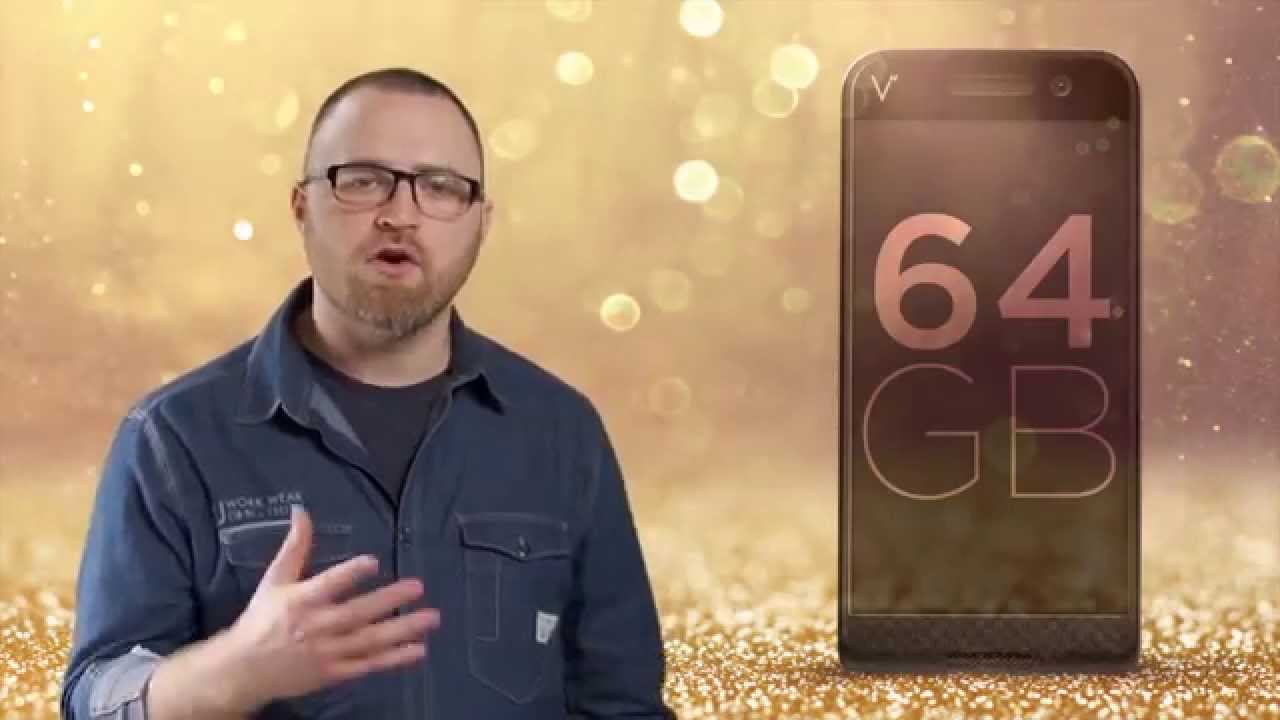 Result: 4:1 Return on Ad Spend on Indiegogo, One of the Top 50 All-Time Tech Fundraisers

Despite the dismal end of this company, the video they asked to to create incorporated a dozen top gamers and influencers, held a launch parter at the E3 gaming convention, and became one of the most profitable tech fundraisers of all time (Oops.).