how it all began

Chamber.Media started as an idea in 2013. Founder Travis Chambers was a social media supervisor at a top creative agency and then social media director at 20th Century Fox, and he saw a major disconnect between creative and media buying. Creatives were making commercials to try and win awards with little strategy or data behind any kind of social distribution or connection to performance. Then the scripts would be handed off to a production house who had no knowledge of media strategy or attribution. Then they’d hand off the creative to a media buying agency that had little understanding of how to measurably track sales. The whole process was disjointed, and that’s where Chamber.Media was born.

Before leaving the traditional ad industry to start Chamber.Media, founder, Travis, developed the creative concept, media buying plan, distribution, and viral seeding strategy for the most viral ad of all time, “Kobe vs. Messi; The Selfie Shootout,” for Turkish Airlines. The video got over 150 million views, 3 million shares, and over 2,000 press features on YouTube on a digital media budget that was 1/10th the size of the tv budget, but generated 5X the reach and brand lift.

Thus the media hacker team of Chamber.Media was born. Chamber.Media was one of the world’s first digital agencies to put creative, production, and ad buying all under one roof, with 12,000 sq ft of studio space and all the specialists required seated at the same table working together to make great creative that also had measurable performance.

Within 7 years, Chamber.Media has tripled the revenue of 6 multi-million dollars brands, from DTC to retail to B2B, managed $80M in ad spend, drove $600M in tracked revenue, been featured in AdWeek, Inc, Forbes, and worked with hundreds of brands like Fabletics, 1-800-Flowers, Potbelly Sandwich, and Tuft & Needle. Chamber.Media has 100 employees and produces over 3,000 live action, high production videos a month and to date has made the most anchor videos in the world.

Work with a partner you can trust. 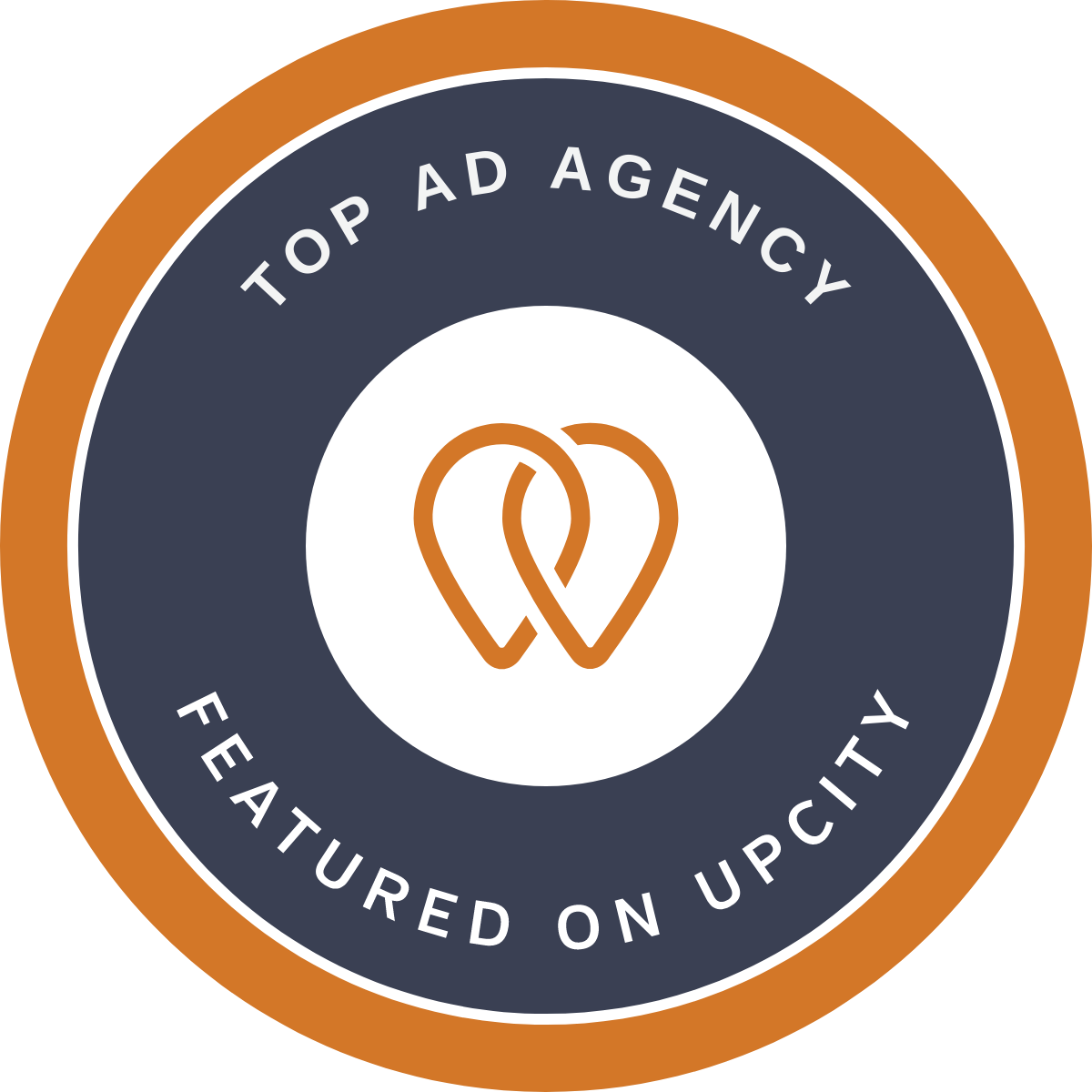 Other ways to reach us

Visit us at one of our locations:

OR drop us a line.

What our brand partners have to say

Throughout the entire process Chamber Media kept us involved and we worked together to create some of the best videos that have been seen in our industry.
– Kaushik, Water Heating Direct

Chamber Media is awesome. Working with them has been such a pleasure. They understand our business. We will continue to work with them for the unforeseeable future.
– James , Co-founder of The Bright App

Chamber Media has been key in helping us go from $1M to $4M in revenue! Definitely check them out, they are awesome!
– Colton Lee, Co-founder of TeamKeto

I am so incredibly proud of my team and what they have worked to produce withChamber.media. Travis Chambers you have a dream team!!!
– Christopher, President of Ecoclear Products

Your team did an outstanding job. It is clear you went way above and beyond on this project and I sincerely appreciate it.
– Brock, VP of Marketing of StewMac

My one in the chamber order was lighthearted, humorous, and right on point. Looking forward to putting it in front of some consumers.
– Dakota, President of SLREIA

We’ve loved working with you, Ellie. Your confidence and enthusiasm has us excited for the future. We are ready to scale up as fast as we can!
– Gametime Leads

Can’t recommend this team more highly. So professional, so easy to work with, one of the best decisions I have made for my business!! Thanks Chamber Media.
– Jordan S.

We have started with Chamber Media and just got our first ads back we love them. The process was great and their team has been so amazing to work with.
– Jeff, Founder of PB & J Water

So far I am very impressed with your company. It is refreshing after my last experience. I can’t wait to see the finished product.
– John B., President/CEO of Icybreeze

Such a fun experience with Chamber Media. Wow these guys are the real deal. To have someone turn my roofing idea into a reality was amazing.
– Dustin G., Results Roofing

We watched our ad on our 4k TV and the quality was incredible. It looked perfectly on par with the quality of the rest of the commercials.
– David , CBO of Credit Versio

The whole team at Chamber Media were incredible to work with. They had fresh ideas, a professional product, and, across the board, they were an absolute joy to meet with.
–Thomas Czar, Owner of Kanibi

Their videos perform great and have helped me scale each business, 2 of which are now well over 8-figures/year.
– Trevor Hiltbrand, Founder of Transparent Labs

Not only have they helped us blast our marketing efforts into the stratosphere, we have grown tremendously as a result.
– Jason Morrow, Creative Director of Mr. Cool

Overall, I highly recommend Chamber. They are easy to work with, cost effective, always on time, and highly creative.
– James Wilson, CEO & Co-Founder of Veriglif

After speaking with several different creative agencies, we choose to work with Chamber Media. It was truly one of the best decisions our company has made.
– Mark Carmona, Founder of Sunday Swagger

Had fun working with my team at Chamber!
– Brad Lunt, Founder of Goat Guns

From a creative and production point of view their team also top notch. They brought together a HIGHLY professional cast and crew for a complicated shoot and did a beautiful job on the edit.
– Brock, Poling, Owner of Stewmac

They are a great team that adapts to our requests and has been very open with our ideas and great at executing them.
– Matthew Smith, Co-founder of Project Solar

Working with Chamber was phenomenal. They are quick to respond, came up with a ton of fantastic ideas for our brand, and executed our projects and overall creative vision seamlessly. Plus they’re a great bunch of kind, smart, hard-working people so it was a joy to work with them.
– Lizzy Dabczynski-Bean, Founder of Stitch People

Their creative content was awesome and the team was great to work with. They worked! The ads are still running now with a great conversion rate.
– David Michaelek, CBO of Credit Versio

The team at Chamber Media has been great to work with and the videos they have produced are perfect! Not to mention fun and engaging.
– Tracie Benefiel, E-Commerce Channel Manager of Watts Water Technology

Their team is amazingly creative and they really go deep into your business to not only create awesome content, but to create content that sells.
– Charles G., Founder, Club Early Bird

The team at Chamber Media has been great to work with and the videos they have produced are perfect! Not to mention fun and engaging.
– Tracie Benefiel, E-Commerce Channel Manager of Watts Water Technology

If you’re an entrepreneur or company ready to blow up on social media & increase your revenue… this is the company to work with!
– Ben Buckwater, Owner of Law Pro Nation